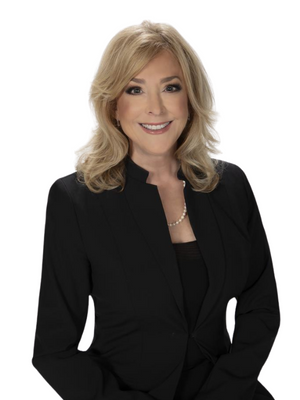 A graduate of the University of Nevada, Kimberly received her Juris Doctor from the University of Denver, College of Law and is a member of the State Bar of Nevada. She is now the Managing Partner at Cooper Levenson, Attorneys at Law. Based in Las Vegas, Kimberly Maxson-Rushton is known as one of the premier administrative attorneys in Nevada. Active in the U.S. gaming industry, Kimberly is also the Executive Director and General Counsel for the Livery Operator’s Association of Las Vegas and a leader in Nevada’s marijuana industry. Casinos, gaming suppliers and businesses related to the gaming industry all depend on Kimberly’s guidance in this rapidly changing field of law. She also has a long and distinguished career in the areas of commercial transportation, cannabis, and other state licensing and regulatory matters.

Kimberly began her career in the Clark County District Attorney’s Office from 1993 to 1998 before moving to the Nevada Attorney General’s Office where she served as Chief of the Las Vegas office and Counsel to the Nevada Gaming Control Board and Nevada Gaming Commission from 1998 to 2003. In 2003 Kimberly was appointed by former Nevada Governor Kenny C. Guinn to serve as a Commission and later Chairman of the Nevada Transportation Authority from 2003 to 2007. Kimberly was selected for inclusion among The Best Lawyers in America® in the area of Administrative/Regulatory Law in Nevada each year from 2013-2019, and in the area of Gaming Law in Nevada from 2016 – 2019. Kimberly was recognized by her alma mater, University of Nevada, Reno with the 2017 Alumni Professional Achievement Award.

Kimberly is an active participant in industry events, associations and organizations, including:

Member and Past Chairman, Opportunity Village Board of Directors

Member of the Public Education Foundation Board of Directors Community

Kimberly has served as a Board Member for Opportunity Village since 1994 and has been a judge for “We the People” through the State Bar of Nevada for over a decade. 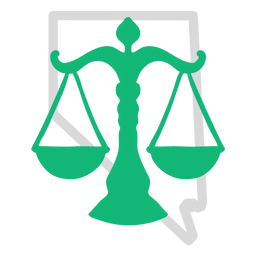